Past and current research activities

My research activities are at the intersection of three major areas of computer science: networks, algorithmic complexity, and operational research. More precisely, I develop my research project on the resolution of algorithmic problems resulting from common network operations, in particular wireless and large networks, with the ambition of being able to decline the product of theoretical research works in real environments: during my career, I was able to appreciate two complementary approaches, one theoretical and the other applied, of the problems encountered in these networks according to the research teams in which I was integrated.

Below are some significant research projects in which I was involved during my research career, as a doctoral student (Montpellier, 2004-2007), as a postdoctoral researcher (Grenoble, 2008), and currently as associate professor (Dijon, 2009 – present). Other projects will soon complete this list. 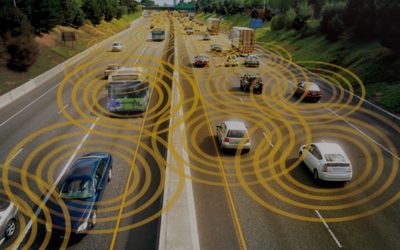 How communications work in vehicular ad hoc networks? A Vehicular Ad hoc Network (VANET) is a collection of mobile vehicles communicating through wireless connections. In such a network, each participating vehicle acts simultaneously as a node and as a wireless...

END_OF_DOCUMENT_TOKEN_TO_BE_REPLACED 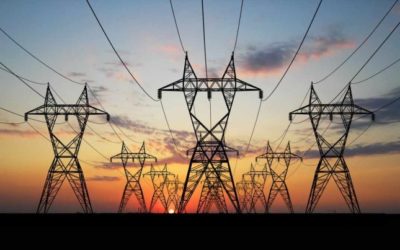 A "phasor measurement unit", you say? Monitoring the links of an electrical network can be carried out by means of Phasor Measurement Units (PMUs). Placed on a network node, a PMU can locally performs electrical measurements on incident links. If a node is not...

END_OF_DOCUMENT_TOKEN_TO_BE_REPLACED

What are CIST ? The concept of Completely Independent Spanning Trees (CIST) was introduced by T. Hasunuma in addition to previous work on independent spanning trees, and finds applications in many network operations (routing protocols, layer 2 loops avoidance...